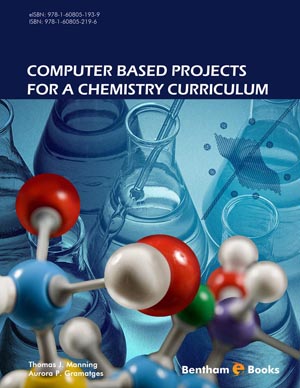 Computer Based Projects for a Chemistry Curriculum